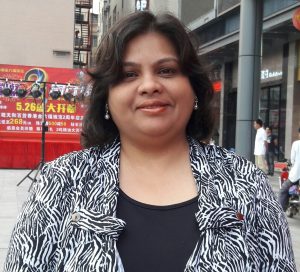 Celia Shahnaz received Ph.D. degree in electrical and computer engineering from Concordia University, Montreal, QC, Canada, in 2009. Currently she is serving as a Professor in the Department of Electrical and Electronic Engineering, BUET, from where she received her B.Sc. and M.Sc. degrees in 2000 and 2002, respectively. Dr. Celia is a senior member of IEEE, a fellow of IEB and has published more than 120 international journal and conference papers. Dr. Shahnaz was a recipient of the Canadian Commonwealth Scholarship and Fellowship for pursuing Ph.D. study in Canada in 2004. She is the recipient of Bangladesh-Academy of Science gold model for her contribution in science and Engineering in Bangladesh.  She is the mentor of 2nd prize winning project in the IEEE IAS CMD Robotics Contest 2018, USA and that of 1st prize winning project in the Category HEALTH FACILITY in IEEE IAS CMD Humanitarian Project Contest 2017, USA. She is the supervisor of 5th rank winning team in Signal processing cup (SPCUP) competition in ICASSP 2015, Australia. Recently, her papers have received best paper award of biomedical Engineering track at TENCON 2017, that of Humanitarian Challenge track at R10 HTC 2017, that of Biomedical Engineering track at IEEE WIECON-ECE 2016, and the best interactive poster award at icIVPR 2017.

She is also the founder and coordinator of FLASH, a special interest group on Humanitarian Technology (SIGHT) in IEEE Bangladesh Section. In 2018, in order to ensure clean water for Rohingya refugee in Bangladesh, she has conceptualized the project “Bringing Life Back to Rohingya” as a primary applicant and received acceptance of fund from IEEE Humanitarian Activity Committee (HAC) in a phased approach. She was the General Chair, IEEE WIE International Leadership Summit Dhaka 2018 and General Chair of Humanitarian Project Competition -2018 that won IEEE HAC event funds. She was the General Co-Chair, IEEE R10 Humanitarian technology conference (HTC) 2017.  She has served as a mentor and program Chair of International Humanitarian Technology Project Competition (IHTPC) and eleven Parallel tracks to inspire humanitarian technologies for students, WIE, YP, entrepreneurs, Industry people etc. during R10 HTC 2017. She has served as lead/co-lead of several humanitarian technologies based projects for deaf, dumb, blind people and autistic children.

She has also co-founded/co-organized IEEE Robotics and Automation society (RAS) and IEEE society on social implications on technology (SSIT) Bangladesh chapters.  She is the founder and General Chair/technical Program Chair of five collocated IEEE Technical society/area specific conferences in 2019, Such as SPS, Engineering Medicine and biology (EMBS), RAS, IAS and SSIT, an initiative for the first time in IEEE Bangladesh Section. 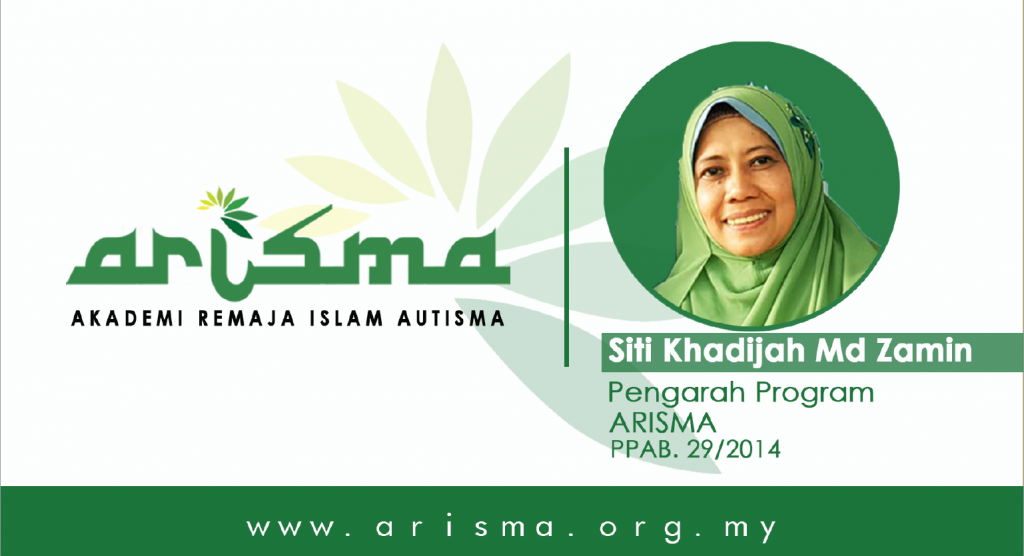 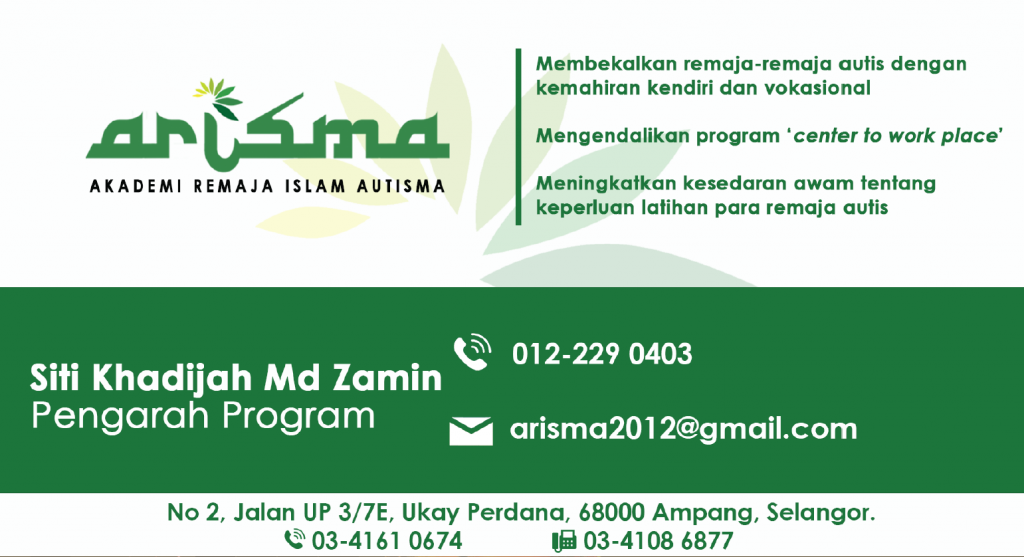 Shamsul Sarip is an academic staff of Razak Faculty of Technology and Informatics, Universiti Teknologi Malaysia Kuala Lumpur. He received Diploma of Mechanical Engineering in 1995, Bachelor of Mechanical Engineering in 1998, and Master of Mechanical Engineering in 2002 from the Universiti Teknologi Malaysia. He then obtained his PhD in Mechanical Engineering from University of Bradford, United Kingdom in 2012. He has been involved in the area of engineering design including lightweight disc brake, micro hydro turbine, ram pump, marine current turbine and product development. He also involved in university motor sport activities which required him to expand the knowledge to finite element analysis, heat transfer, computational fluid dynamics and structure analysis. In addition, he is also active in community social responsibility activities. His first project was to provide electricity to the Orang Asli by building a micro-power plant at Kampung Sungai Kejar Royal Belum. The next project is to supply clean water using the Ram Pump to the residents of Kampung Sungai Tiang Royal Belum Gerik Perak.

The registration link for the workshop is at https://bit.ly/2ZlgSEI 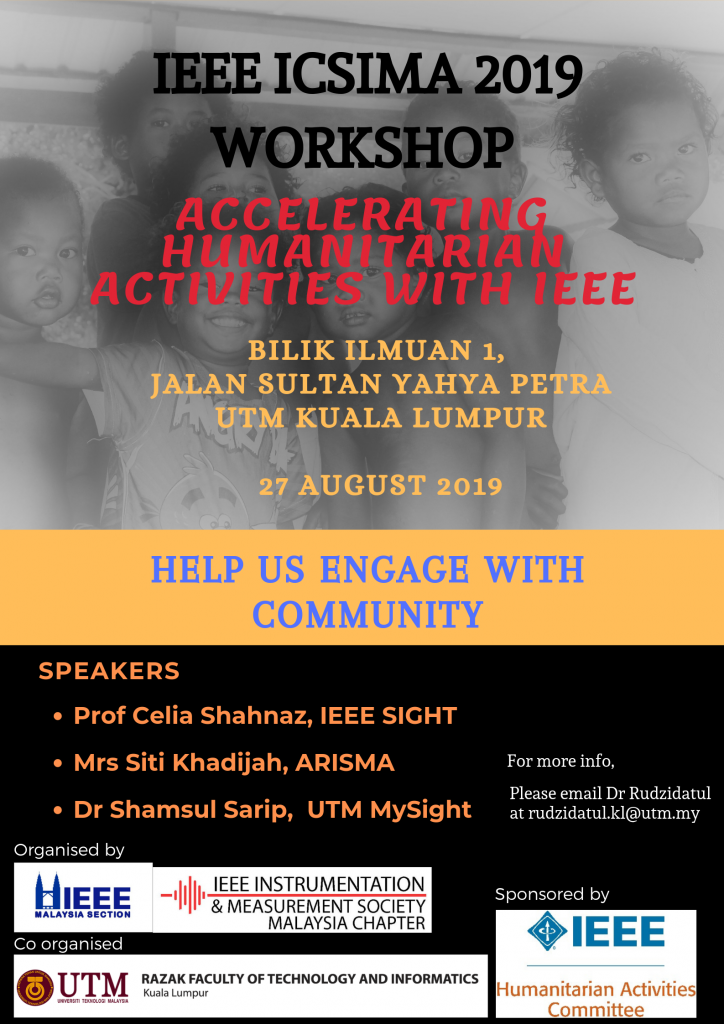 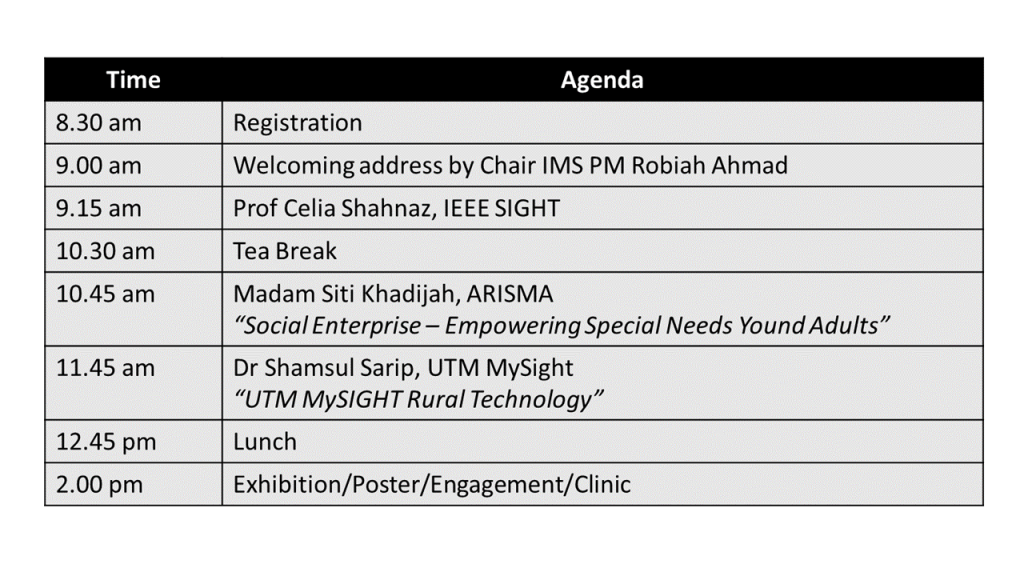